Get fresh music recommendations delivered to your inbox every Friday.
We've updated our Terms of Use. You can review the changes here.

by Souls of Mischief 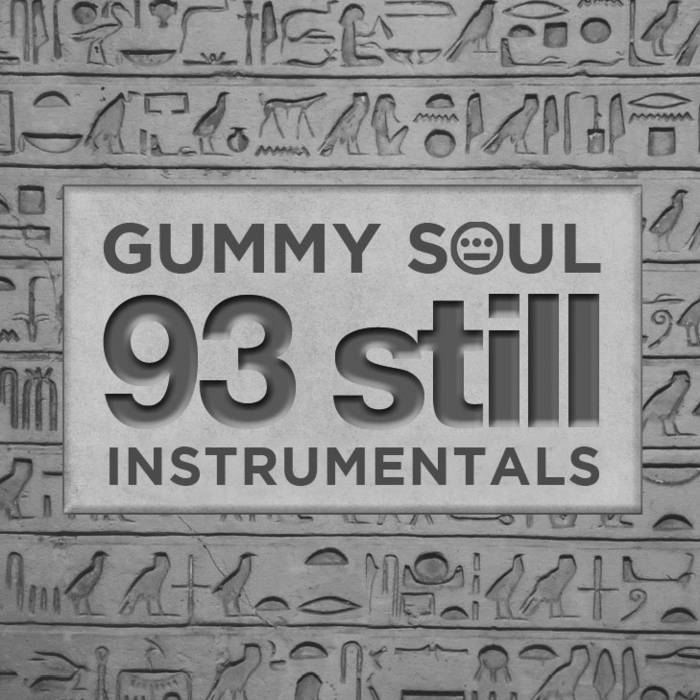 OriginalSoulboy Not really a re-working, more a re-imagining of the productions, beats and samples that SOM would use today. I much prefer the instrumentals as they are creative tracks in their own right. Favorite track: Disseshowedo.

Laxxor Buy it before Sony stamps on it! Great sounds to mellow out to for the moments when heavy guitar isn't right but beats are. Favorite track: 93 Still.

In celebration of the 20th anniversary of 93 'Til Infinity, Souls of Mischief graciously opened their vaults to give Gummy Soul the exclusive acapellas of their classic album, to remix for the first time ever.

As the framework of the project, Gummy Soul’s Wally Clark, dug through his extensive record collection, and gathered all of the songs that were sampled to make hip-hop in 1993. Jazz, Funk and Soul songs, used to create classics from Digable Planets, Snoop Dogg and Black Moon, were then re-contextualized to provide familiar, yet updated versions of some of hip-hop’s most beloved material.

"I wanted to take all of the records that people used back then, and create new compositions using the same techniques they were using – such as filtered bass lines, classic drum breaks, echo-y horns – to make an album that sounds like it could have been released in 1993," says Clark. "It was an amazing exercise trying to capture the essence of a sacred time in hip-hop. It also allowed me to playfully use samples that are normally deemed off-limits, because they are too well known."

Be on the look out for Soul's of Mischief's new album "There Is Only Now," produced by Adrian Younge, as well as the 93 'Til documentary, featuring Questlove, Mos Def, 9th Wonder, Pete Rock and more.

Check out the videos here:
www.youtube.com/watch?v=5CMIR-LPVRU&feature=c4-overview&list=UUCQZQp9uP_HwlXCFpEqWM-A

Bandcamp Daily  your guide to the world of Bandcamp